Artist: Yann Marussich, Switzerland Biography: Born in 1966, Yann Marussich, a unique character of the contemporary dance, delivers performances which have a true impact on the audience: « scraped, disturbing, provocative, authentic ». Since 1989, he signed a score of performances and choreographies diffused all over Europe and the world. From 1993 to 2000 he evolved in the field of artistic programation as director of the « Théâtre de l’Usine » (Geneva) where he programmed almost exclusively contemporary dance and more specifically new forms of expression. He is the founder of the ADC Studio (Geneva) created in 1993. In 2001, Yann Marussich choreographs Bleu Provisoire, his first totally motionless piece. Since then, he is sinking into introspection and the control of stillness meanwhile confronting his body to diverse solicitations, or even agressions. That is where the poetic space of the performer is located, in an often violent contrast between what his body is undergoing and an absolute impassivity. Today, he is moving towards solo performance and Body-art in its poetic aspect. His last performances which he considers as a fullfledged style have been presented in many festivals in Switzerland and abroad. Autoportrait dans une fourmilière [2003], Morsure [2004], Traversée [2004], Blessure [2005] and Soif [2006], Bleu Remix, Nuit de Verre [2007], Brisures, Ex-Pression [2009] and Bain Brisé [2010]. L’Arbre aux Clous, L’Oeuf du serpent and Glassed [2011] a collaboration with Carter Tutti, one of the pioneer of industrial music. Crash! and Hyphos with students of the Geneva University of Art and Design [2012], Rideau! [2014] and La Chaise with Filipe Espindola and Sara panamby [2015]. In December 2015 - January 2016, a performative exhibition of the works of Yann Marussich was programmed at BAC - Le Commun, called Experience of Immobility - 20 years of performance Acts in Geneva with the support of FMAC, Loterie Romande, the city of Geneva and Ernst Göhner Foundation. In 2008, he won the Ars Electronica price in the category Hybrid Art with the performance Bleu Remix. He was an associate artist at the Grütli Theater for the 2010-2011 season. Since 2011, Yann Marussich is supported by the Department of Culture and the Municipal Fund for Contemporary Art (FMAC) of the City of Geneva. 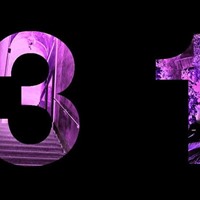 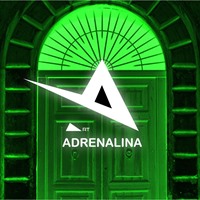 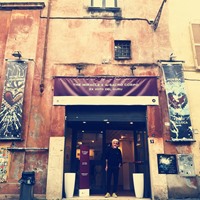 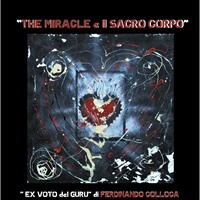 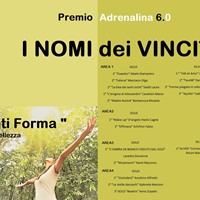